“Habari, a word that contains the “Hello, how are you?”” in Swahili language and the name of our city.
Perfect synthesis of what we want to tell: encounters, multicultural exchanges, travels, scents of distant and nearby lands. 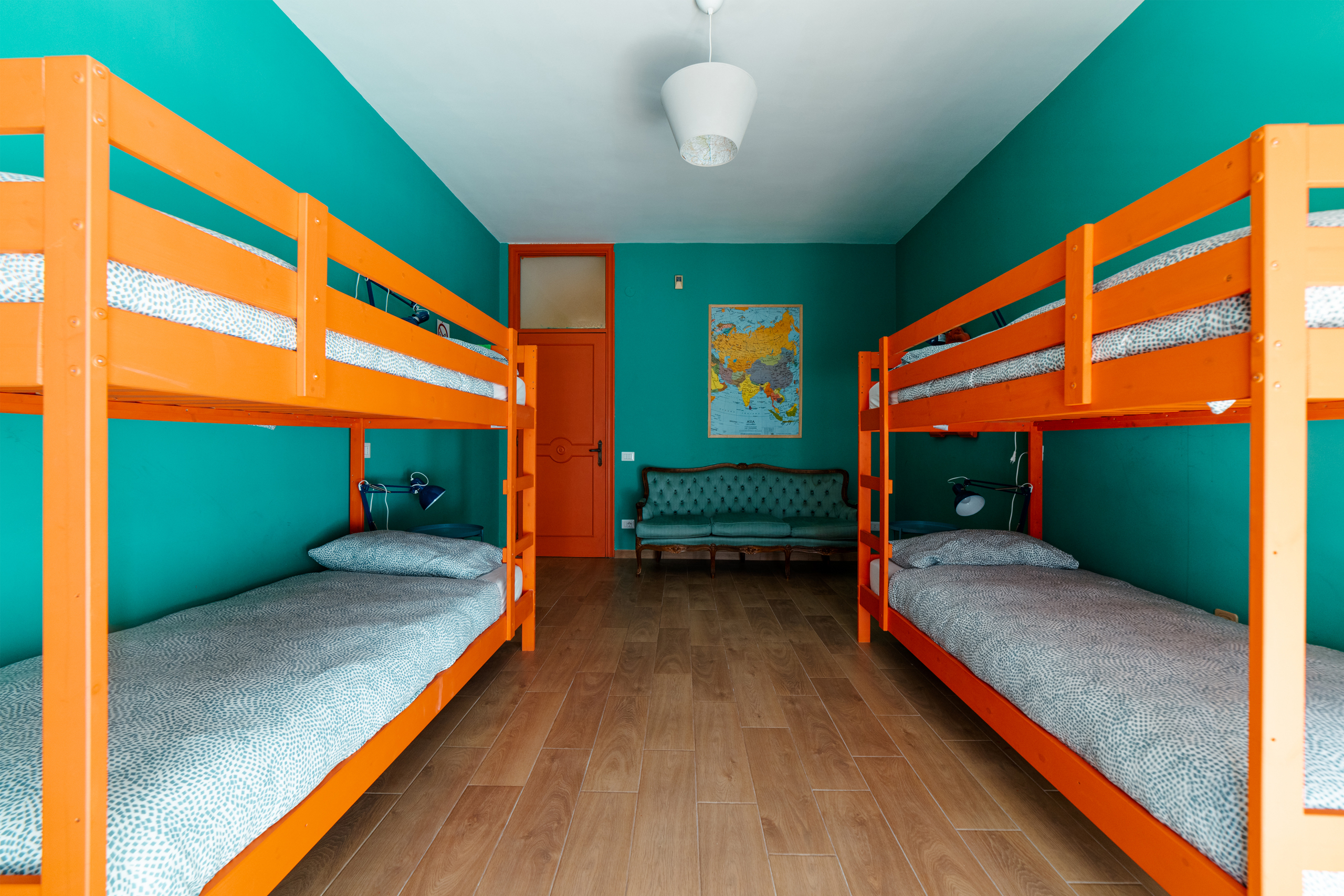 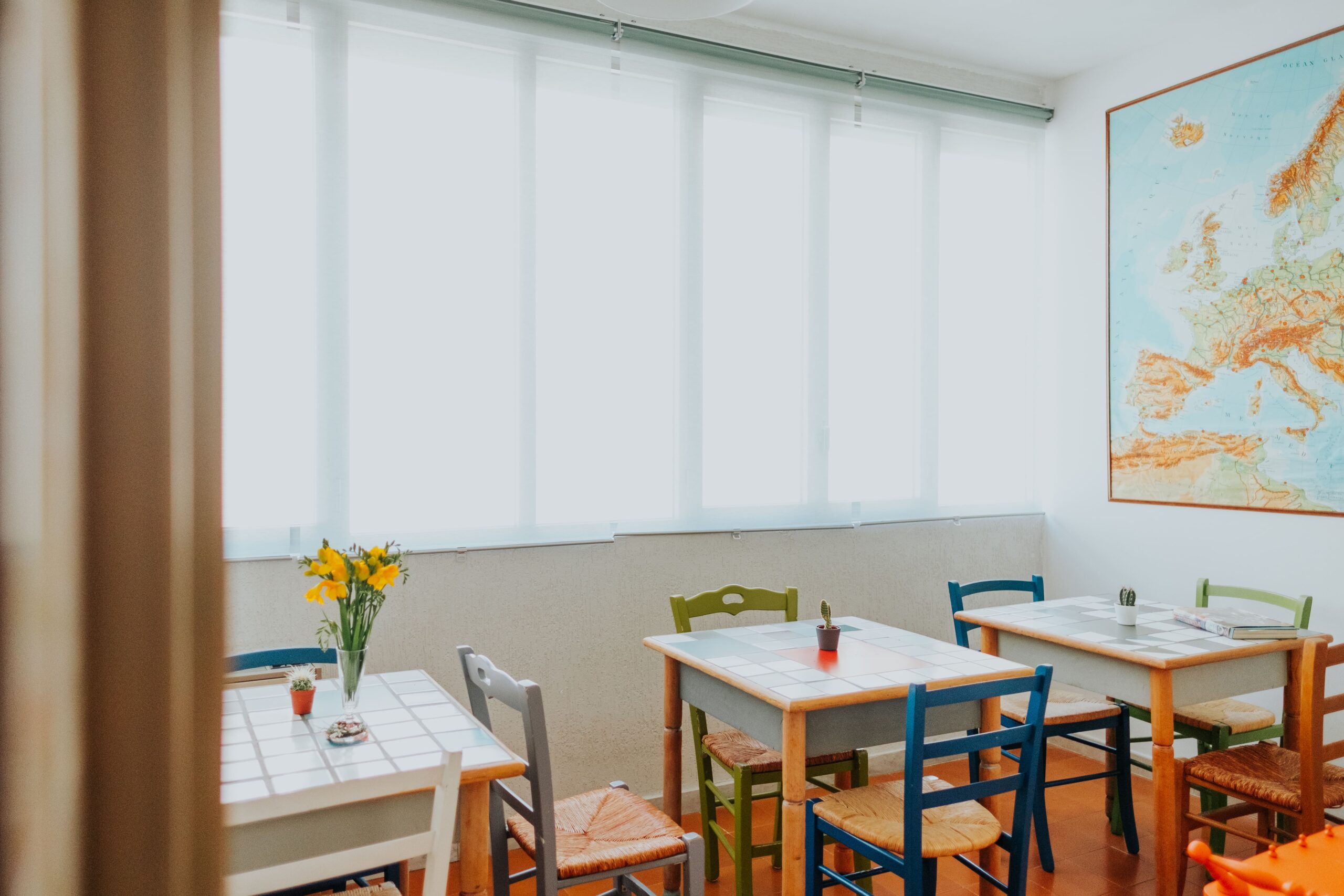 Habari We Dorm was born from the Habari-no-one is foreign project and is the first tourist accommodation facility in the city of Bari which has as its mission the use of Italian and foreign girls or those with vulnerabilities. The primary objective is to combine hospitality and social responsibility, focusing on the one hand on a specific offer for visitors oriented towards sustainable, slow and conscious tourism and on the other, on the social inclusion of young foreigners or Italians, fragile, from an intercultural perspective for civil and human professional growth. The project starts from the regeneration of a building located in the Libertà district. The beating heart of multicurity, an incubator of ideas and a neighborhood undergoing transformation, growth and redevelopment. “

Habari is located in the Libertà district, which as its name says prophetically is a symbol of multiculturalism and rebirth, just like our hostel.

Habari We Dorm is located in via Calefati 249, in the center of the city of Bari, a 15-minute walk from the central station, in a strategic position for visiting the historic center and the seafront.

The Libertà district is a popular neighborhood in which to experience the authentic life of the city, admiring the beautiful and decadent twentieth-century buildings that made it unique, but also some of the finest examples of urban workshops, reuse experiences and social activism of the young people from Bari.

In the center of the city, west of the Murattiano district is the Libertà district, which developed as a proletarian area in the first half of the 1900s.

Today it is a multi-ethnic, popular and folkloristic district, with beautiful nineteenth-century and liberty buildings photography of culture and popular tradition overlooking the Vittorio Veneto seafront. In the district you can admire the ancient buildings of the early twentieth century, the structure partly home to the covered market of the Ex Manifattura Tabacchi, the tree-lined Via Manzoni with Piazza Risorgimento and the ancient Garibaldi school of 1910. You can spend an evening or participate to an event in one of the various buildings reactivated by the young people of the city such as Officine Degli debut or Spazio 13 or to see a film in the former Post Moderno open-air arena.

Continuing on foot in a few minutes you can reach the Piccinni Theater, the Petruzzelli Theater, the Margherita. You will arrive at the Molo di San Nicola, the Basilica of San Nicola, the Norman Swabian Castle, the Cathedral of San Sabino and in Piazza del Ferrarese and Piazza Mercantile.

PETS ALLOWED
IN THE PRIVATE ROOM

You don't have permission to register